St James MVCC Netball is back!!

We are excited to announce the return of the St James Mixed Netball Team – the team will be playing in the CitySide Sports comp on Wednesday nights this summer!

Shoot us a message via the St James MVCC facebook page if you are interested in playing. 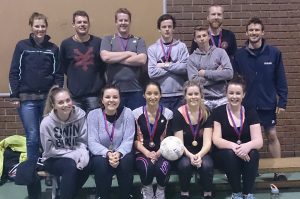 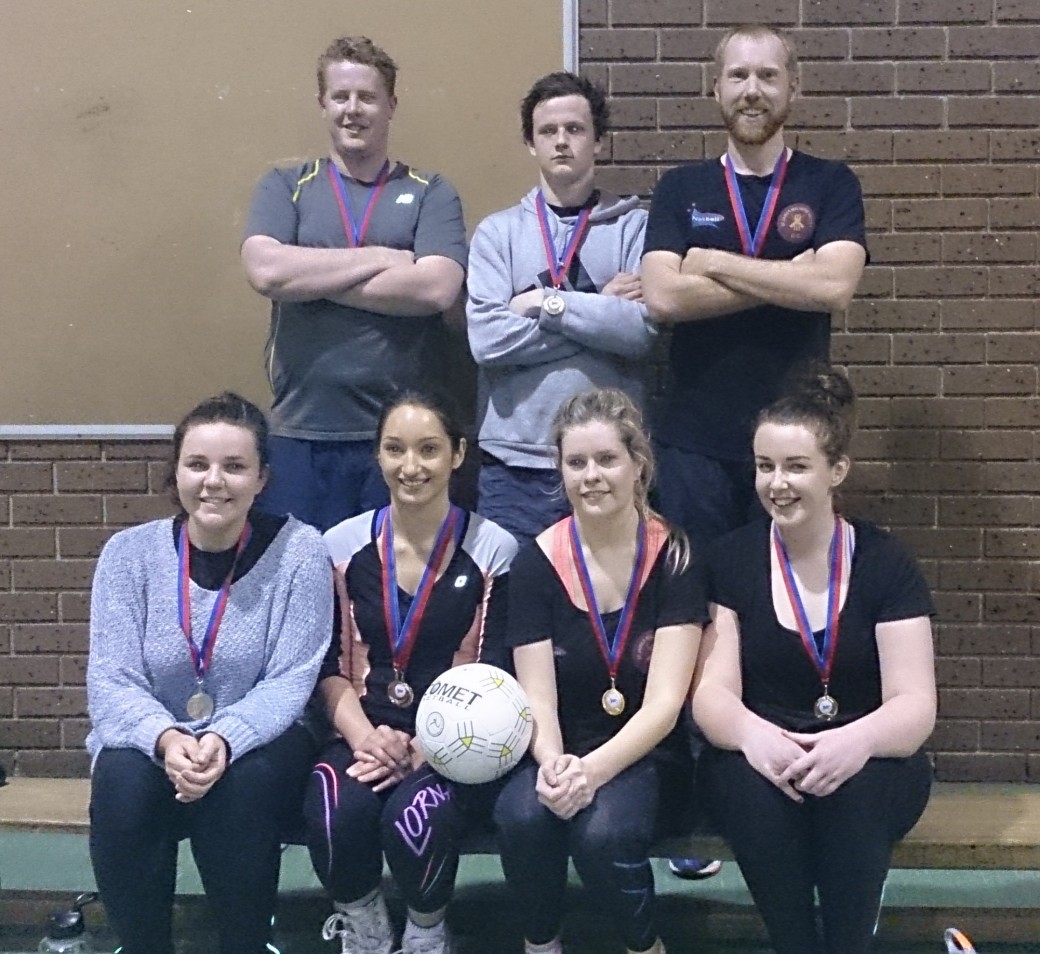 Our Basil Bombers netball team won its Grand Final against the Monstars avenging the defeat in last season’s Grand Final!

The team, captained by Samantha Muller, put in a fantastic performance in a close game with the final score 22-20. Anita Streat was awarded Best on Ground by the umpires of the Hawthorn Mixed Netball Competition for her amazing defensive efforts which largely negated one of the best shooters in the competition.

Hopefully the efforts of our netball team will act as inspiration to our cricket sides as the 2015/16 season approaches.

Please note that a couple of fixture times for the Winton Demons have changed as follows: