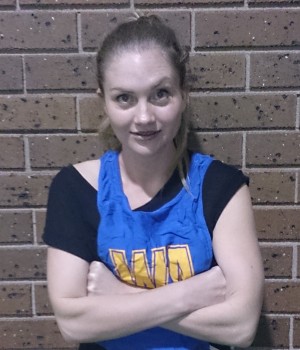 A St James original, making her debut in late 2012, Laura brought with her an array of skills developed through her many years spent playing as a junior in country victoria. Davies is a highly underrated player, but has the tendency to get under Harro’s feet in the defensive goal ring. However, she’s tough at the ball and is not afraid to sacrifice the skin on her knees for a loose ball.