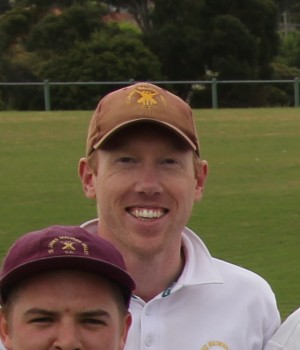 Ian was introduced to St James by Jason Liddell, back in 2005. Having played more games in the lower grades than higher, Ian was fortunate enough to Captain the 3rd XI to a premiership in the 09/10 season.

Since then, many have told tales of Ian’s cricketing prowess and the day he took seven wickets for ten runs, utterly decimating the opposition. Those days have gone, and Ian now counts himself lucky to pick up the odd tail-end wicket if the skip brings him on against a left hander.

Over the last couple of seasons Ian has shifted his focus to his skills at batting, unfortunately this is also not working! Some believe this is all in a veiled attempt to push himself lower in the selection order and sneak into the coveted 4th XI. Asked to comment on this rumour, Ian simply stated “Go Jimmies!”. 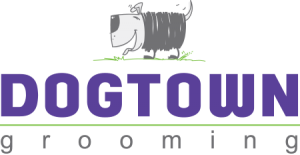