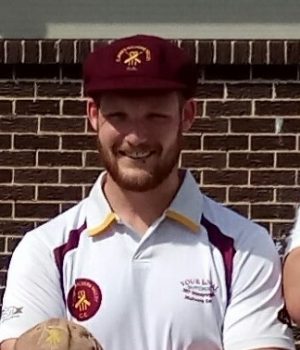 Drafted to St James in the 2010/11 season by notorious college scout James Gray, BJ came to the club after moving to Melbourne from North East Victoria to complete his studies. Accompanying him in the draft were fellow collegiates, Stod and DT, all 3 of which proceeded to make themselves known about the club, playing the majority of the year in the 2nd XI.

BJ has since played the majority of his Jimmies career in the 1st and 2nd XI’s, opening the bowling with his variable left arm. In a club full of Right arm Mediums, he has at least been able to rely on his angle to continue warranting selection, despite the odd ball early in the spell coming in around head height.

BJ has always been known as a bowler but in past years has gained quite the reputation for his boom-or-bust potential with the bat. Posting the odd score to help out an all too familiar middle order collapse, Ben wastes no time in ensuring the ball finds the boundary as fast as possible. 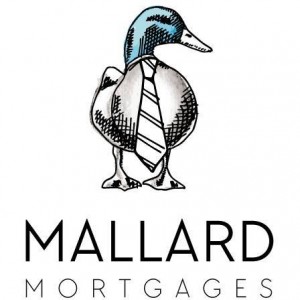