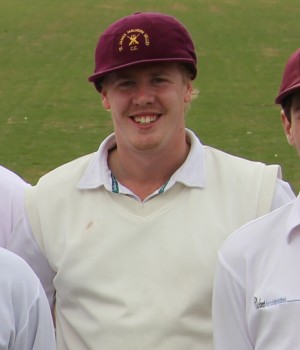 Favourite Cricketer: At St James, either Mitch or Cleavey. All time favourite international was Justin Langer!

Nat captained the 1st XI at St James Malvern Valley CC for a number of years, but has now taken on the role of Club President.

Whilst Nat considers himself to be a first slip specialist, there is a lot of competition for the role of standing next to the keeper for a chat, so Nat has resorted to charging in with the ball and snicking batsman off instead, whilst also plundering runs with bat in hand!

Nat joined the club after moving to Melbourne, having grown up in Euroa, Victoria. The 17/18 season will be Nat’s eighth with the club

This player profile is brought to you by: 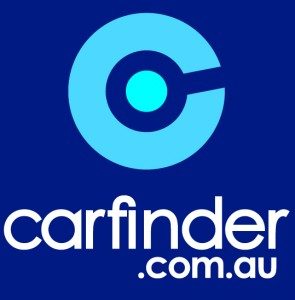