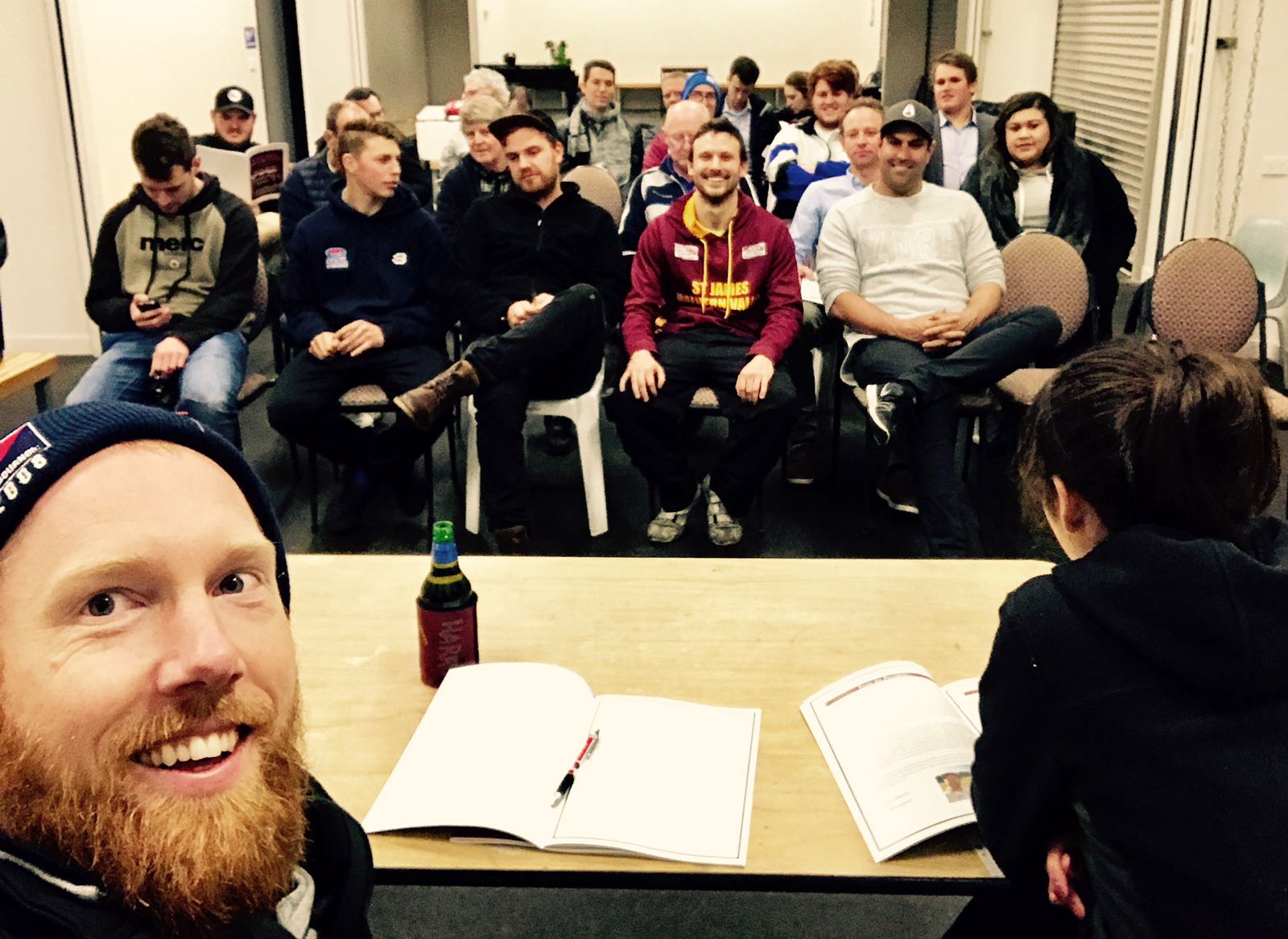 We had a great turnout at the 2017 AGM, with a number of Club Members able to meet and chat with new Head Coach Rohan Best for the first time.

On the night, Ian Harris decided to step down as President of St James Malvern Valley Cricket Club, with Nathaniel Symes being elected to fill this role. Ian has done an outstanding job, working tirelessly for many years to leave the club in a fantastic position as he hands over to Nathaniel.  Ian will assume the role of Junior Vice-President to support Nathaniel as he leads the club in to the future. Exciting times ahead!

Watch this space for more news from the AGM.